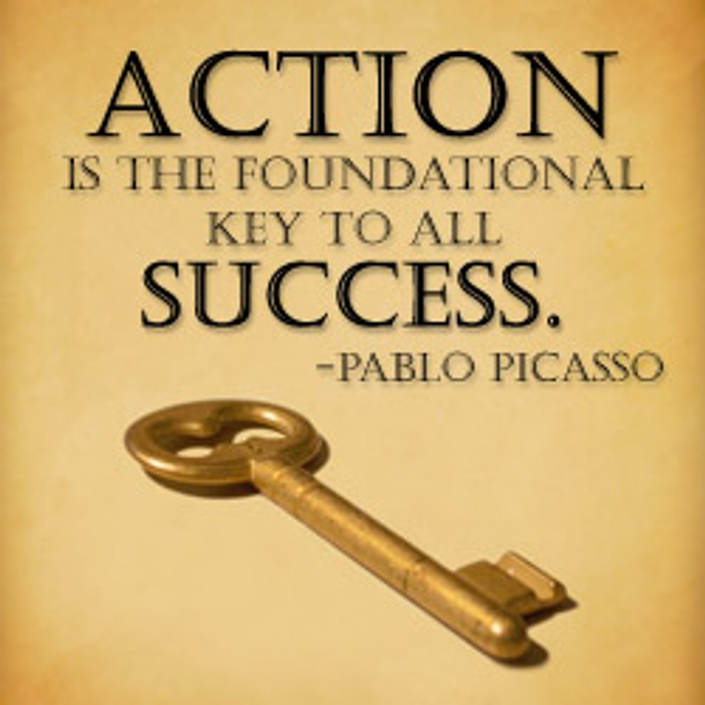 10 Actions To Take To Increase Your Happiness

Because To Be Truly Happy is Choice Only You Can Make

The coupon code you entered is expired or invalid, but the course is still available! 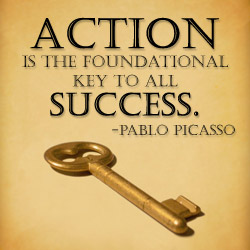 Do you want to be happy? I mean really and truly happy?

If your answer is "Yes Bayo!" then I've got some good news for you. You can. You can because being truly happy isn't something that's going to "happen" to you because of something outside of you that's triggered your happiness. External events can indeed make you happy...for awhile.

For you to be happy and as happy as you'd like to be every day it's got tom come from within.

You've got to seek happiness and seek to generate your own happiness from within.

10 Simple Actions You Can Take To Increase Your Happiness

In this course you'll discover 10 things you can do to get started right now with what you have as if today. No need for and tools, resources or other things that could potentially hold you back.

Enough said. If you feel you'd like to increase your happiness go ahead and register and I'll see you on the inside.

P.S. I made registering for this short-and-to-the-point course a proverbial "no-brainer" for you by pricing it ridiculously low. The only reason it isn't free is because I want to deter people who are only interested in taking action when the information is free while encouraging people who are serious about investing in themselves.

Enroll now and get started. 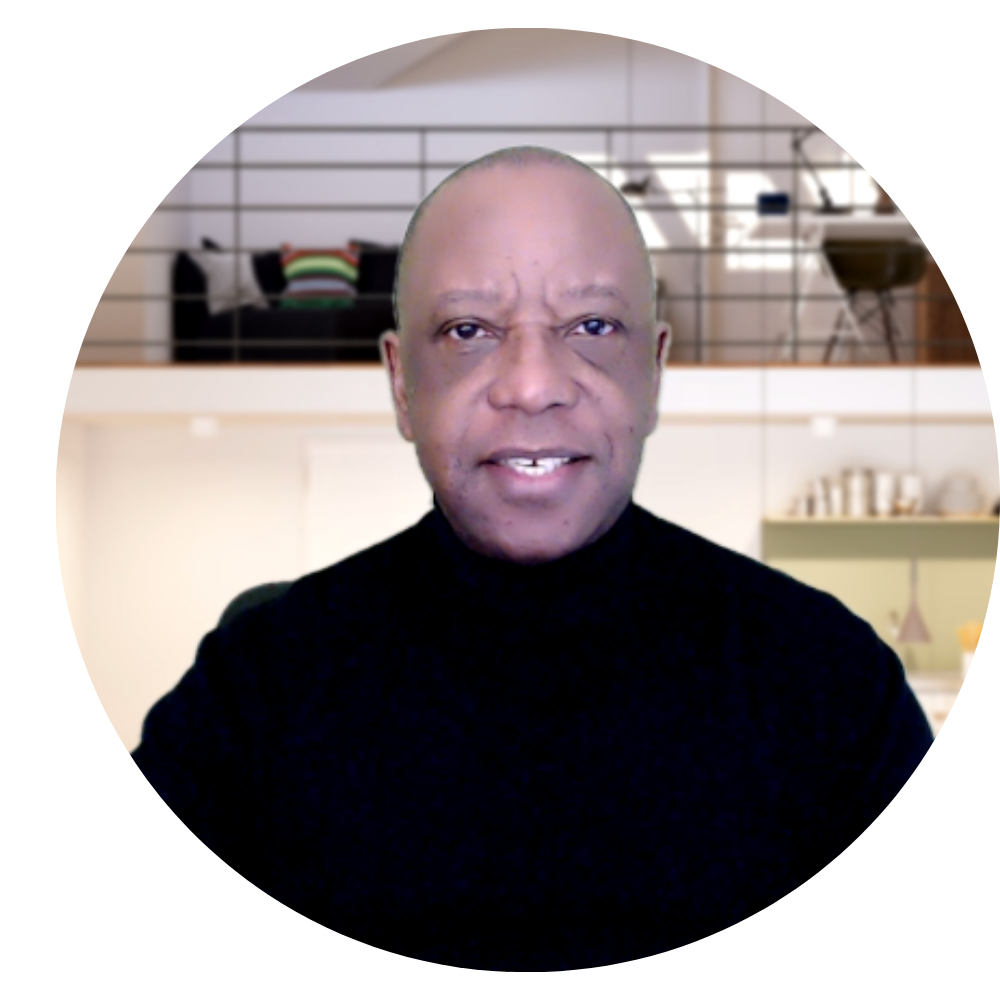 Hi there and welcome!

I created Courses That Change Lives and other online course and educational resources that change lives to help people change the way they look at themselves and things around them so they can start to truly be, do and have the things they desire in life, career or business.

The team and I are here to serve you and help you do that by encouraging you to deliberately challenge the status quo in your life.

If you're ready to do that, we're here to help you!

When does the course start and finish?
The course starts now and never ends! It is a completely self-paced online course - you decide when you start and when you finish.
How long do I have access to the course?
How does lifetime access sound? After enrolling, you have unlimited access to this course for as long as you like - across any and all devices you own.
What if I am unhappy with the course?
We would never want you to be unhappy! If you are unsatisfied with your purchase, contact us in the first 30 days and we will give you a full refund.
off original price!

The coupon code you entered is expired or invalid, but the course is still available!